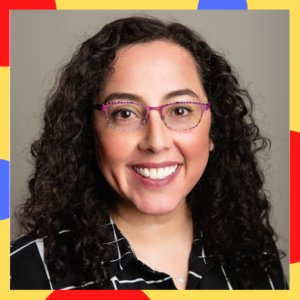 Penny started acting at the age of five. Her first role was the Shy Princess in THE KING AND I and she still has the costume to prove it. As a child, she traveled across the country with a youth singing group—The LaMarca American Variety Singers. She sang on children’s records, attended a Japanese math school, took jazz and tap, played the flute and participated in speech contests. When she was 19, Penny was involved in the creation of a youth theatre company in Palos Verdes, CA called Curtains Up! Locally Penny is best known as the Artistic Director of University of Utah’s Youth Theatre program for the past eight years. As this program has grown, Penelope has presented at numerous arts integration and teacher training workshops throughout Utah and other parts of the country. As a director and choreographer, Penelope has been involved with over forty productions along the Wasatch Front including work with Rogers Memorial Theatre, Weber State, The Grand Theatre, Plan-B, the Egyptian Theatre, and Salt Lake Acting Company.